In 2009, a Senator of the United State Congress proposed that: Prolonged political instability and neglect of human rights in the Democratic Republic of the Congo were mainly attributed to military control over the mining of tantalite, cassiterite, wolframite and gold.
Through trade and economic activities with surrounding nations, these minerals were manufactured, sold and produced into goods.
Making use of these four metals constitutes indirect funding for the local military to exploit civilians for profit. Having discovered the fact that investors' decision to acquire or invest in a company is indirectly influenced by the connection between a company's profit and its association with ongoing violence and funding of the military, the U.S. Congress thus imposed rules for companies to refrain from the use of conflict minerals. 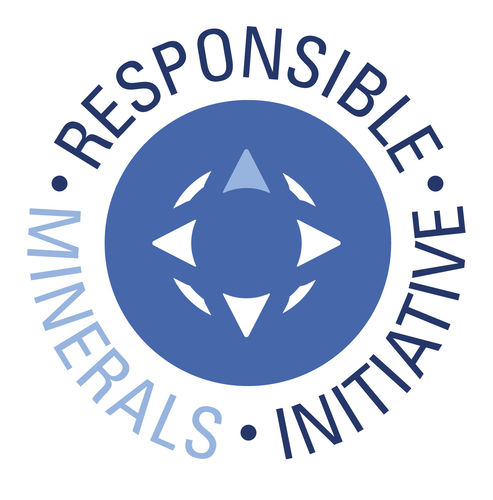 As a member of RBA (EICC), we have committed itself to its social responsibilities and the values of RBA (EICC) and at the same time demands all its suppliers to devote attention to the issue of conflict minerals. Starting in 2010, Compal has been conducting investigations on hundreds of its suppliers (electronics, machinery and raw materials) located throughout China (in southern and coastal areas), Europe and America (including factories, dealers and worldwide distributors), while at the same time demanding suppliers' commitments to refrain from the use of metals mined and sold from military-controlled locations. By instituting self-discipline within the supply chain, we hope to exert a positive influence on the issue. Compal's conflict mineral policy was officially implemented in 2016. During the year, our PC Business Group, Smart Devices Business Group investigated 1,000 suppliers for involvement in conflict minerals. After completing the investigations, they continually followed up on RMI-qualified refineries and announced important RMI updates over the CPS, thereby assuring compliance of minerals sourced from the supply chain. The supply chain needs the cooperation of manufacturers and multiple levels of checks. Since 2018, in addition to emphasizing the principle of non-use of conflict minerals at the  suppliers' conference and education and training, we have also actively promoted the policy and action of non-use of conflict minerals on the official website of Compal. Other than that, we have also put “cobalt” into the declaration of non-use of conflict minerals, and launched “due diligence” of “cobalt” in 2019、“Mica”in 2020. We hope that suppliers can join us to require the upstream smelters to put an end to the mining situation of inhuman treatment.

In doing so, we hope to gather the influence of its supply chain to prohibit the use of conflict minerals in the electronics supply chain, and thereby eliminate exploitation and contribute to the society, the environment and human rights. Compal continued to investigate 864 suppliers for the conflict minerals survey in 2020.