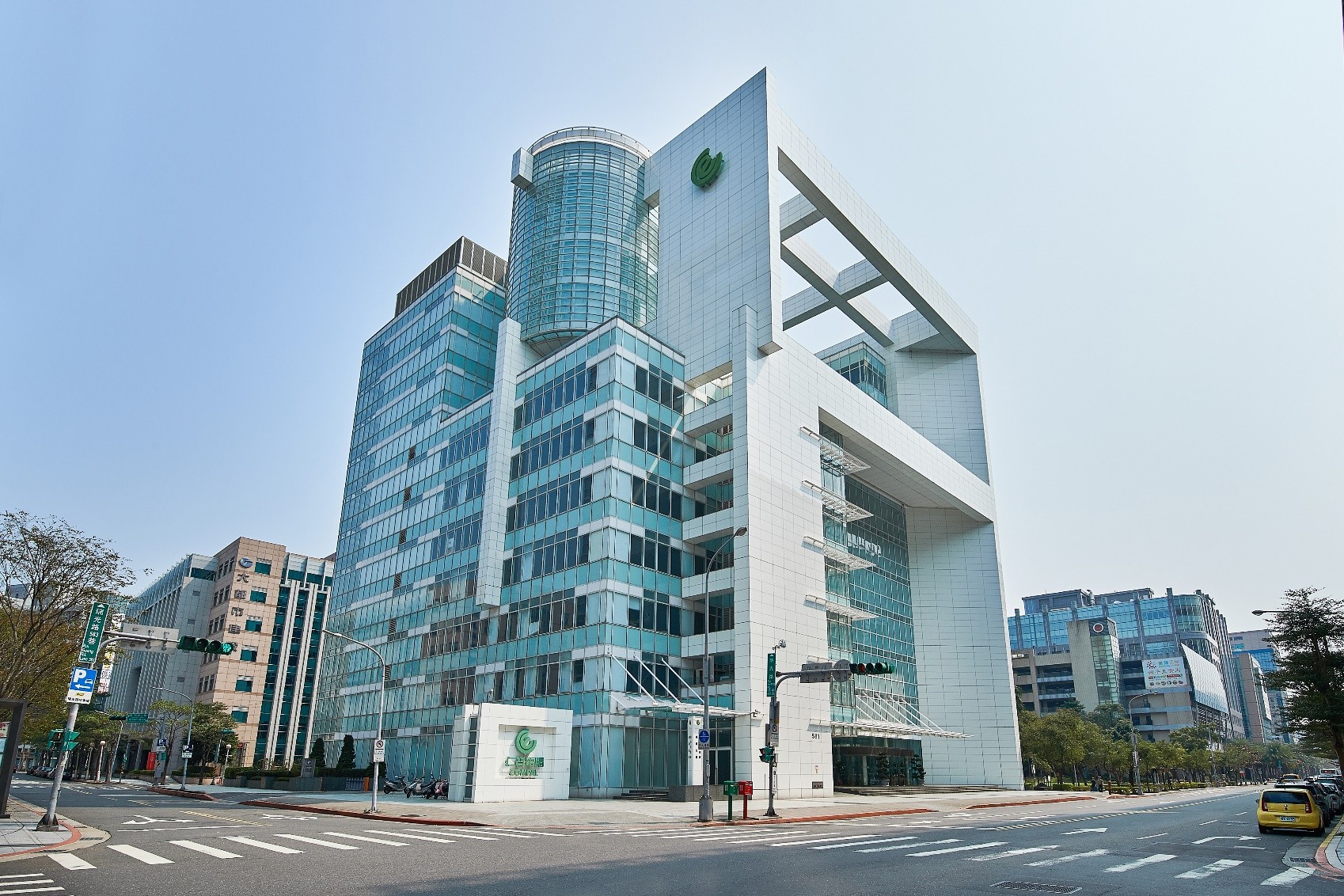 In 2017, the manufacturing industry faced a shortage of materials, price increases, lack of labor in China, and exchange rate fluctuations. However, Compal Electronics’ employees came together and even though the total shipment amount of the 5 major electronics categories (computers, communication, consumer electronics, channels and automotive electronics) only grew by 1%, but the company’s combined revenue was 16% higher than the previous year with a value of NT$887.657 billion. In addition to solidifying our foundational businesses in 2018, the company has continued to develop non-laptop computer businesses such as automotive electronics, industrial computers, smart medical devices, smart devices, and the Internet of Things to achieve a diversified business strategy and have everyone work together to achieve the pre-set goals!